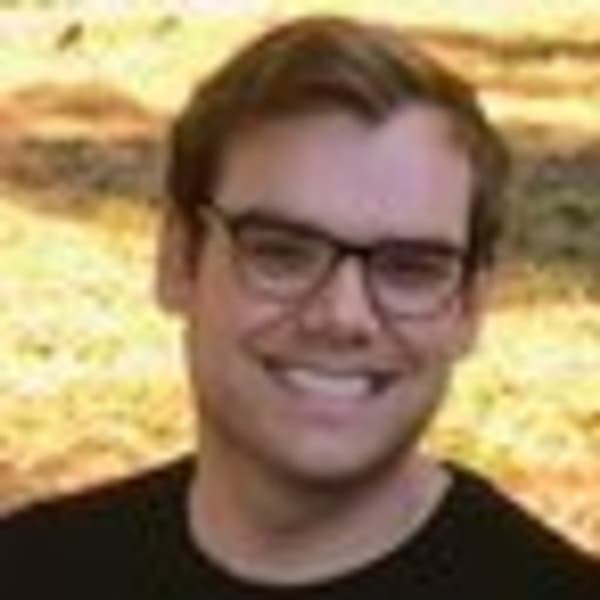 Permissioned networks forming private ledgers are a great way to securely share information between a set of known and participating entities. When that information needs to serve a purpose outside of the network's confines, these deployments become no more trusted than a shared database. To enhance the integrity and extend its auditiability outside of the network operators, private ledgers can work alongside a public ledger, like Hedera. This hybrid architecture takes advantage of a more decentralized network while still preserving the privacy of its participants and their transactions.

With its high throughput and predictable low fees, the Hedera Consensus Service makes this hybrid model viable for enterprises. The IBM Tech Preview consists of a set of guidelines, documentation, and support for deploying a permissioned network on the IBM Blockchain Platform that uses the open-source Hedera Consensus Service plug-in. Businesses like Standard Bank and Hala Systems are actively deploying hybrid blockchain networks, as discussed in IBM's recent talk, Blockchain Interoperability with the IBM Blockchain Platform and Hedera Hashgraph.

At Standard Bank, another Hedera Governing Council member, interoperability between blockchains is critical to their strategy. The largest bank in Africa, Standard Bank wants to promote collaboration between banks and believes a private, permissioned blockchain in isolation limits the reach to onboard and incorporate new members. By adding a public ledger, like Hedera, to the design, they're allowing for fair, transparent collaboration; this remains true, whether or not a party is associated with the initial issuing permissioned private network. This approach has helped Standard Bank move proof-of-concept initiatives forward, such as introducing a stable coin or central bank digital currency (CBDC) to be used across Africa’s local banks.

For Hala Systems, a startup that develops solutions for civilian and asset protection before, during, and after conflict, they work with highly sensitive data. User's of Hala System's Sentry application provide photographic and video evidence of crisis events, such as a missile strike. To protect their users and keep these transactions private, they use the permissioned private IBM Blockchain Platform. However, a party that Hala Systems deems authorized, like a lawyer, journalist, or humanitarian non-profit, may want to verify the media captured. While the complete set of data is only available in the private ledger, a hash of the media file's metadata and the rest of its contextual information is sent to Hedera. By leveraging the private ledger and public ledger, these outside parties, when authorized, can check the immutable record to confirm exactly when the transaction took place, its signing device, and the contents of the private ledger have not been manipulated. This cryptographically secure cross-reference helps verify the context and authenticity of media.

Hedera's role in these architectures is simple. With Hedera Consensus Service, Hedera is providing an immutable, decentralized, and ordered log of every transaction. Enterprises, regulators, and end-users can be more comfortable about their privacy, while still enabling the decentralized trust required for their application. IBM Blockchain Platform and Hedera are blending the world of private and public ledgers. Learn more by signing up for an IBM account and joining the IBM Tech Preview with Hedera Consensus Service.