Hedera is owned and governed by the world's leading organizations

Online gaming architectures have historically relied on intermediaries to facilitate gameplay – running centralized servers, which users would connect with to find opponents, issue digital assets, and report player status’ and rankings. Players needed to trust that centralized gaming platforms were acting in their best interest, and not wielding influence over gameplay, censoring certain players, or modifying ownership of in-game assets. Using decentralized infrastructure for gaming restores trust. Instead of games taking place on a single gaming server, the location of characters, digital assets, and even certain game logic are stored on a distributed ledger. There is no longer a single entity or malicious player which has the power to shut down or corrupt a game or modify any player’s digital belongings. 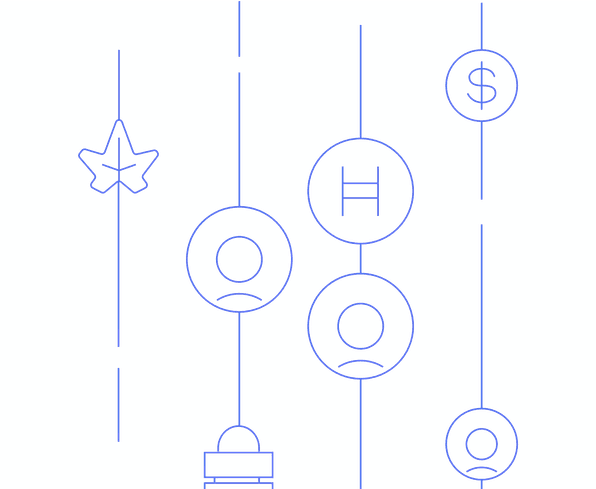 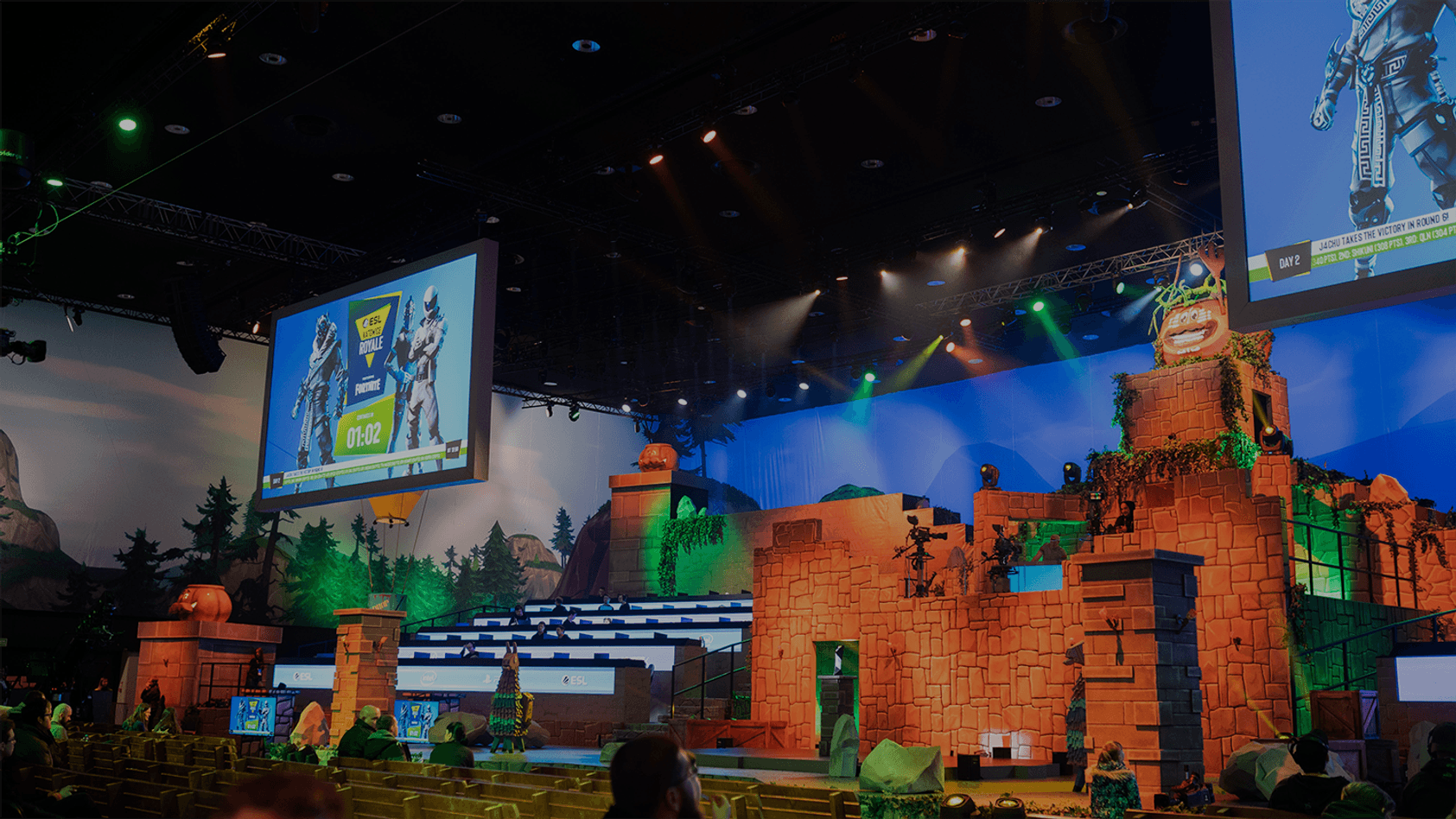 "We are very excited to work with Hedera, which offers some highly appealing uses for gaming, particularly in the area of high-transaction scenarios. We believe this partnership will result in more efficient validation of play-to-earn activities, including addressing issues such as the multi-billion dollar problem of cheating in games.”

Back to the future of gaming 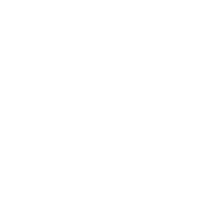 Ownership of in-game assets has become an important and growing aspect of online gameplay.  In 2017, over 50% of mobile game revenues were generated via in-game purchases. In centralized systems, a player can only theoretically own an in-game asset, at the discretion of a central authority — it could be taken away at any time.

A decentralized game that uses Hedera for non-fungible digital asset issuance allows for secure ownership and control. Assets can even be configured for sharing across multiple platforms and games. Low predictable fees enable NFT issuance for a fee less than $1 USD and transfer of $0.001 USD. 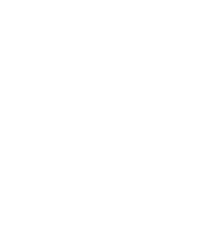 A player’s rank or score is integral to online gaming and the spirit of competition. Status comes in the form of scoring, player level, unlocked achievements, in-game movement, and more — it’s typically public display for both players and spectators alike.

Hedera offers trust and transparency in player rankings and scoreboards. With its unique ability to create immutable, high-throughput, and publicly audible logs, Hedera ensures that a single player, a minority group of players, or central authority cannot alter or falsely display a status or rank of any player or team. 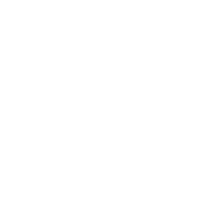 Incorporating an economic layer into online games using tokens enables players to purchase and truly own in-game items and capabilities. Beyond in-game purchases, cryptocurrencies might allow for flexible modes of participation, including pay-per-play — enabling everyone to participate in more games without costly up-front investments.

Virtual native currencies created on Hedera can be earned, stored, and transacted across different platforms and games, or even liquidated for another currency. Low and consistent fees that don’t fluctuate based on network activity enable predictable development costs. 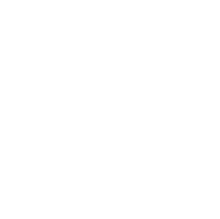 The eSports industry crossed the billion-dollar threshold in 2019, with revenues up to $1.1 billion. In high-stakes virtual environments, where milliseconds count and the world is watching, it’s imperative that both gameplay and outcomes can be trusted by every stakeholder.

Hedera offers the scalability and low cost to record and validate player interactions, while removing the possibility of cheating or fraud. Trust is achieved in ways never before possible.

Hedera's fee schedule is set by the Hedera Governing Council and always based in USD — making development costs easy to predict and estimate. You can estimate fees on Hedera using the fee calculator.

Ready to use Hedera for your online game?