Get started with the Hedera Token Service - Part 2
technical

This blog post has been updated to include the latest capabilities of the Hedera Token Service.

In part 2 of getting started with HTS we’re going to discuss some of the various administration functionalities. Similar to controlled mutability with Hedera’s supporting services, HTS leaves decisions about these API parameters to the developers and provides ultimate flexibility to however someone would like to create their tokens.

While creating and transferring tokens at incredibly low cost and high speeds is great for a majority of use cases, like micropayments, certain applications and protocols may need more robust features. With HTS, you can easily set up the creation (minting) and deletion (burning) of new tokens (assuming that the token was created with a “supply key”). For example, when issuing a stablecoin, you may want to mint new tokens every time there is a new deposit, and subsequently, burn tokens anytime that someone converts their tokens back into fiat. 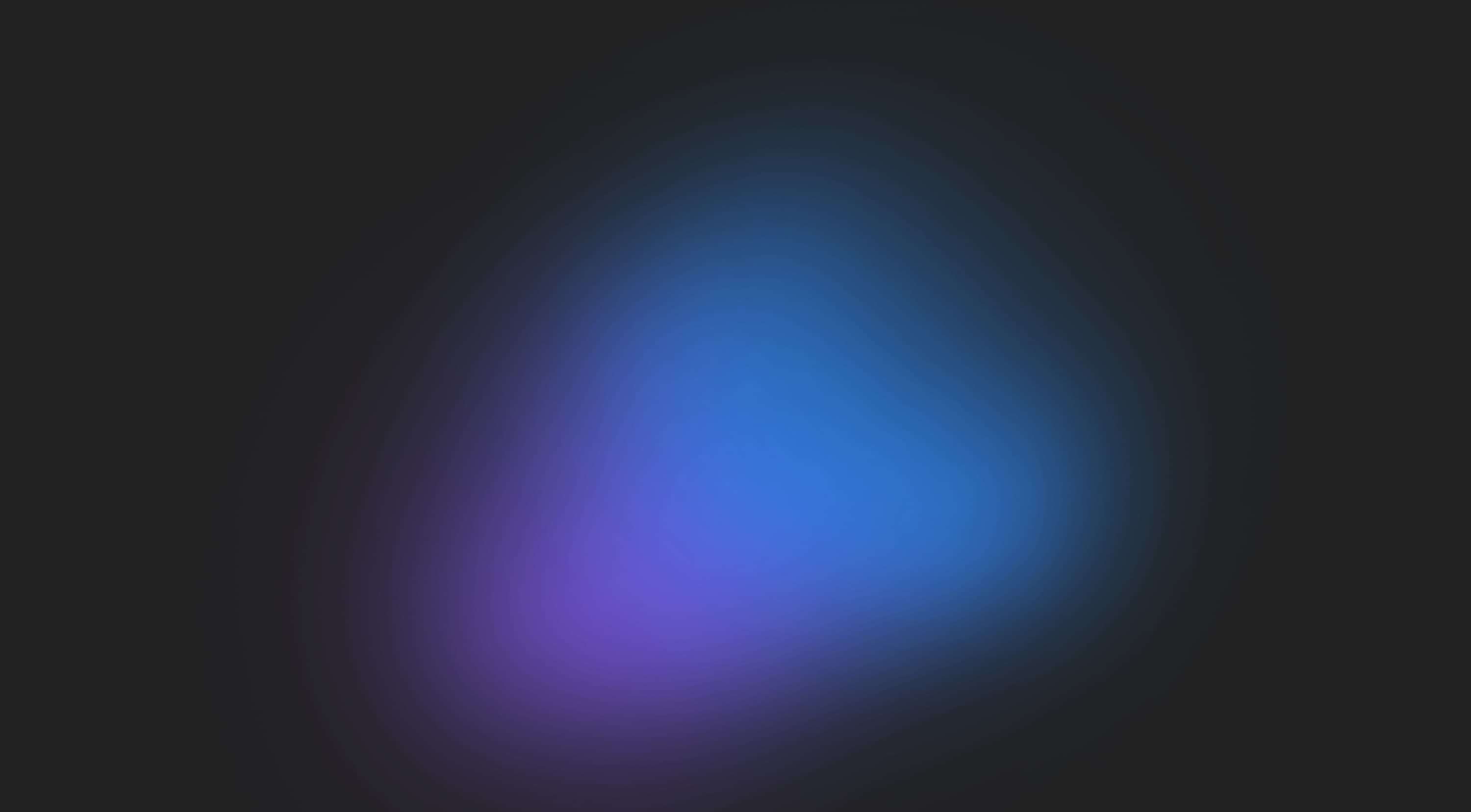 Sometimes tokens can be used in seasonal games, or other contexts with a predefined lifespan. In these circumstances, it’s helpful to be able to delete the token from the network entirely, and therefore remove it from everyone’s accounts. Similar to other admin functionality and Hedera’s controlled mutability, if there are no administrative keys set during the token’s creation, deletion is not possible.

If you create your tokens with an admin key, you’re also able to “update” that token, meaning change the metadata and characteristics of the token itself. For example, you can change the token name, symbol, or keys that are associated with its controlled mutability. You can create a token that initially has a 1 of 1 key for minting and burning, and over time, change this to a threshold or multisignature key. You can rotate the keys associated with compliance and administration, or even remove them entirely offering a more decentralized approach over time.

These are just a few examples of when and why it’s helpful to have Hedera’s level of controlled mutability. Being able to mint, burn, delete, and update tokens when needed - in a transparent and cryptographically provable way - opens up entirely new opportunities in the tokenization industry. In Part 3 of this blog series we’ll look at different types of compliance functionality offered natively and out of the box, further opening the ease of integrations with HTS.